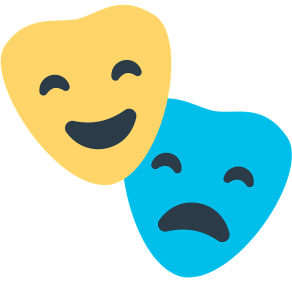 A Failure to Act

Fool Me Once Again

I'm Not Dead Yet

A comatose man can hear what's being said around him — and about him. Features Michael Alaimo as Woody, Stella Valente as Charlene, Paul Messinger as Dr. Rose, Chris Tilley as Al Junior, and Amy-Helene Carlson as Erica. Nov. 18, 2020

A soldier mistrusts negotiated cease-fire efforts in the midst of a border war -- with tragic consequences. Features Elsabet Ademe as Sarah, John Erysian as Andrei, Ara Madzounian as Omar, Nahom Tsegaye as Yonas, Arkadi Pasternak as the helicopter pilot, Harout Arakelian as the door gunner, and Bill Erysian as the doctor. Dec. 7, 2020

A corrupt town marshal in the Old West refuses to give up power when the citizens try to get rid of him. Features William Jones as Marshal Crump, Paul Messinger as Clint, Stella Valente as Katie, Chris Tilley as Doc, Amy-Helene Carlson as Prudence, and Hannes Phinney as Calvin.

Faced with the arrest of her brother, a small-town police chief must choose between professional duty and personal loyalty. Features Jordan Raggio as Isaiah, Adrian Mechelle as Sarah, Matthew Cwern as Kajansky, Roz Browne as Mama, Paul Messinger as the mayor, and Stella Valente as the news reporter. March 5, 2021. 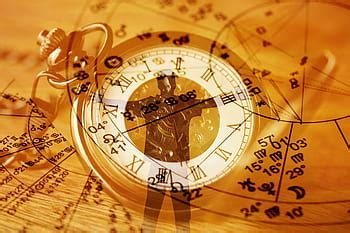 Only time Will Tell

A thief is offered the chance to go back in time and change history — for better or for worse. Features Chris Lynch as Adam, Christine Kludjian as Salima, Stella Valente as Constance, Paul Rogan as Hans, Chris Tilley as the embassy receptionist, and

André Vernot as the young man at the elevator.